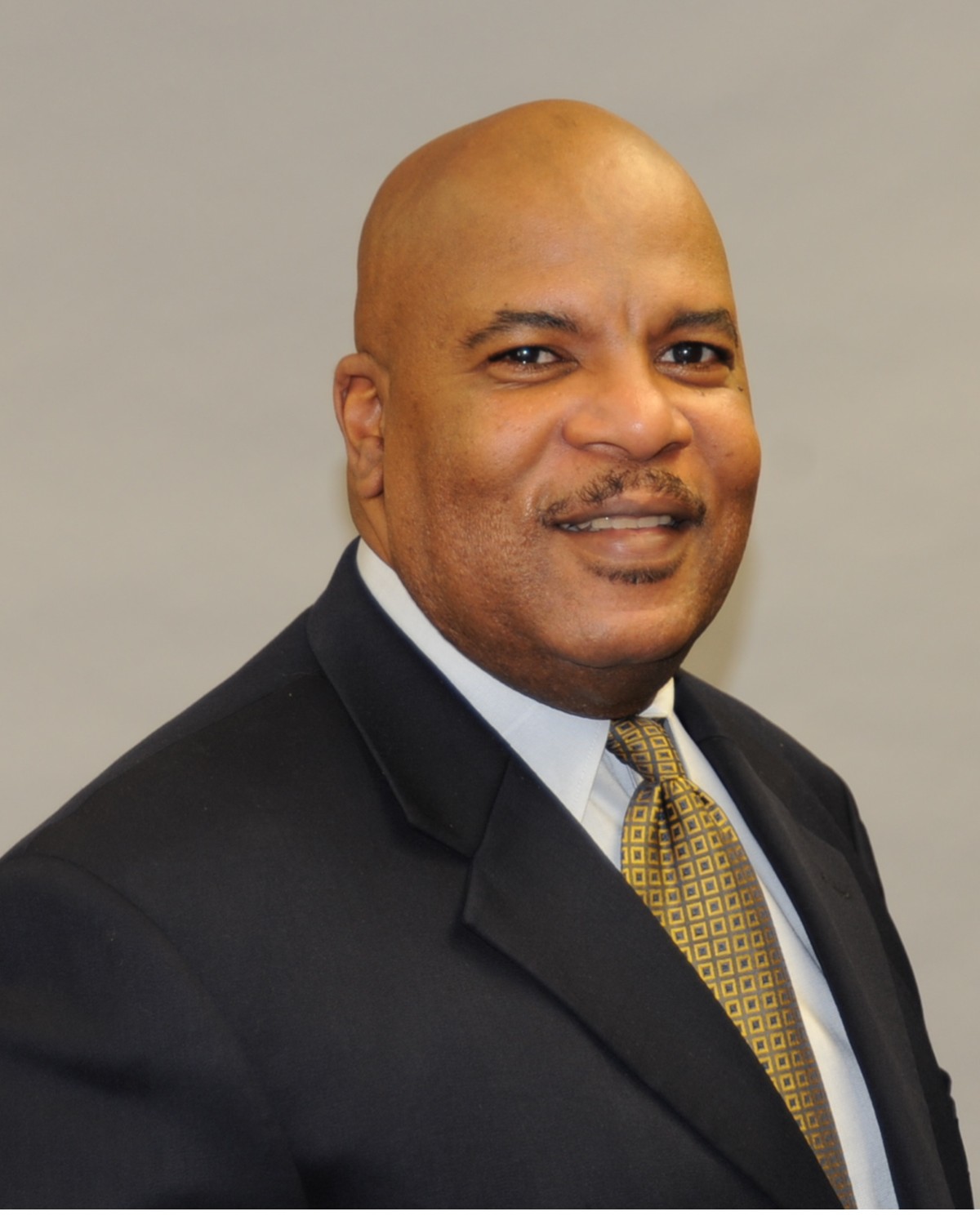 Dr. Patrick Carriere has a career in engineering education that spans over 30 years, and as Chair of the Department of Civil and Environmental Engineering, Associate Dean of Research and Graduate Programs, Associate Dean of Academic Affairs, and National Science Foundation (NSF) Program Director, he has led and managed programs and produced various deliverables to achieve organizational objectives. He received both M.S and Ph.D. degrees from Texas A&M University-College Station in 1985 and 1988, respectively.

As an educator, Dr. Carriere has extensive experience in undergraduate and graduate teaching and research. His research interests are in soil bioremediation, treatment of municipal and industrial wastewater, and groundwater modeling. He has authored and co-authored many refereed journals and articles, and been the recipient of multiple teaching and research awards. In 1988, he started his academic career as an assistant professor in the Department of Civil and Environmental Engineering at Texas A&M - Kingsville, Carnegie Doctoral Research University (DRU). In 1993, he moved to West Virginia University as an assistant professor in the Department of Civil and Environmental Engineering, a Carnegie Research University with High Research Activity (RU/H). Due to a burning desire to promote academic studies at a Historically Black College/University, he joined the Department of Civil Engineering at Southern University and A & M College-Baton Rouge in January 1998 as a professor. From 2007 to present, he received nearly one million dollars from NSF to coordinate Grant Writing workshops for approximately 300 engineering and computer science faculty from US Minority serving Institutions.

As an administrator, Dr. Carriere has experience in program development and administration. He was Chair of the Department of Civil Engineering over 10 years at Southern University Baton Rouge. He served in that position until August 2008. In 2000, he was appointed as the DOE Massie Chair of Excellence Professor by the U.S. Department of Energy, charged with providing a focal point for all environmental research for Southern University. From March 2003 to August 2008, he was appointed as the Associate Dean for Research and Graduate Programs. From August 2004 to August 2005, he worked at the National Science Foundation as Program Director in both Divisions of Undergraduate Education and Engineering Education and Centers. In 2006, he served as the Program Chair for the American Society for Engineering Education-Gulf Southwest Conference as well as the Steering Planning Committee Chair for the FEMA/HBCUs Conference Region 6. He is a member of the American Society of Civil Engineers (ASCE), American Society for Engineering Education (ASEE) and many other professional organizations. From August 2008 to December 2016, he was appointed as the Associate Dean of the College of Engineering.

Dr. Patrick Carriere is currently the Dean of the College of Sciences and Engineering and served in that position since January 1, 2017.