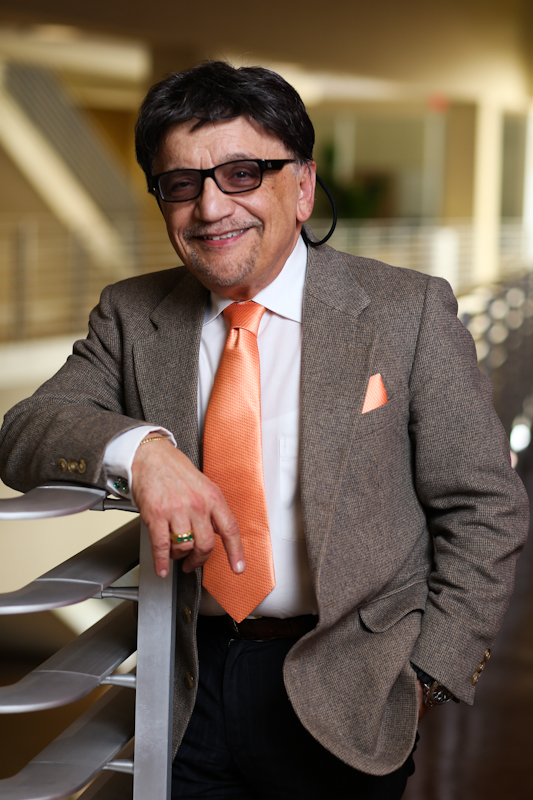 Richard A. Aló is the Dean of the College of Science, Engineering and Technology and Professor of Computer and Mathematical Sciences at Jackson State University (JSU), Jackson, Mississippi.  Prior to joining JSU, he was a Program Director in Directorate for Education and Human Resources at the National Science Foundation (NSF).  He earned his M.A. and Ph.D. in Mathematics with a minor in Computer Science from the Pennsylvania State University.  From 1995 to 2010 he was Executive Director for Grants/Contracts at University of Houston Downtown (UHD) raising over $30 million in sponsored projects.

As part of the NSF Science and Technology Center for Research on Parallel Computation (1990-2000) at Rice University, he founded and directed the South Central Computational Science in Minority Institutions Consortium.  Previously, he served as Chair of the Department of Mathematical and Computer Sciences at UHD, Chair of Department of Mathematics and Computer Sciences at Lamar University and an Associate Professor of Mathematics at Carnegie-Mellon University.  He was selected as the 2002 Educator of the Year by the Hispanic Engineer National Achievement and Awards Conference (HENAAC).

He has published over 250 research papers. His primary research and educational interests are computational science, security and artificial intelligence in automated decision making. He is currently Co-PI for the Department of Homeland Security Center of Excellence for Visual Analytics for Command, Control and Interoperability Network Environments (VACCINE) and holds the Samuel P. Massie Chair in Cyber Security.