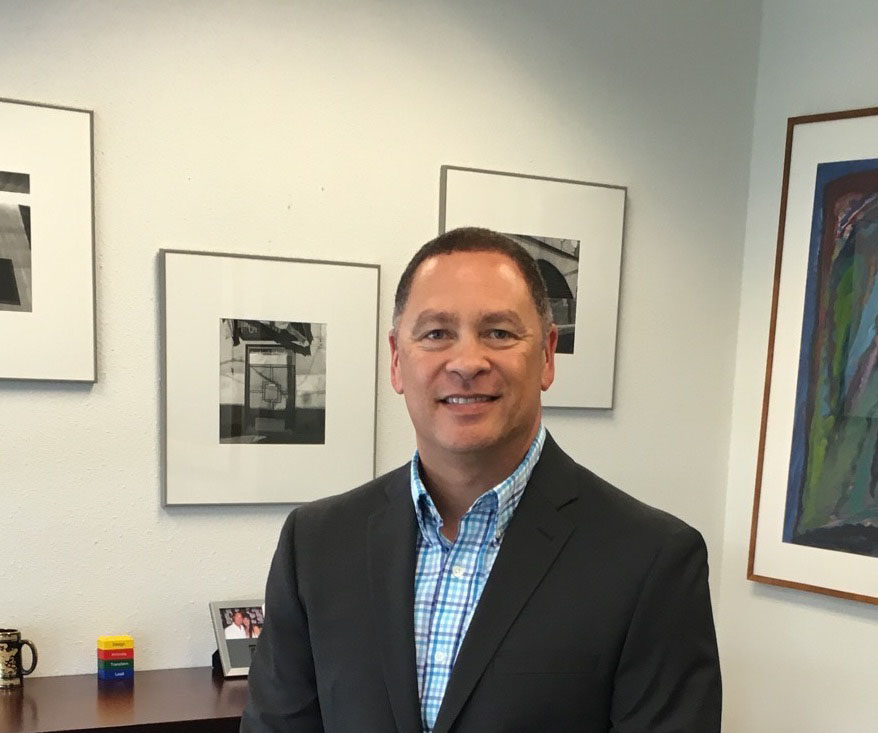 Gary Schneider has been in the technology industry since 1988, when he joined IBM as a software developer at the IBM Toronto Lab Database as a member of the DB2 development team.  He was a member of the initial technology transfer team that first delivered DB2 on the Windows and AIX platforms in the early 90’s, porting the product from OS/2.  During that time in Toronto he held positions with progressively increased responsibility within Development, Business Partner Enablement, Marketing and Business Development.

In 1999, he ventured into the entrepreneurial space, leading a startup technology company that specialized in digital media distribution using VPN (Virtual Private Networks) for in-store point-of-sale advertising.  Key clients include Wal-Mart Canada and Wendy’s Corporation.  The company won the Canadian Venture Fair as the best investment opportunity of the year in 2000.

In April 2001, he returned to IBM US, being named Worldwide Director of Channel Development, responsible for worldwide strategic alliances and technical enablement for IBM’s Information Management (IM) division under IBM Software Group.

In March of 2003, he was named Director of Linux Competitive Technology for IBM’s Information Management business.  In this role, his organization had responsibility for IBM Data Management’s business strategy and execution on Linux, including alliances with Novell, Red Hat and other emerging Linux vendors and solutions providers.

In January 2006, he was appointed to the position of Worldwide Director of Field Technical Presales and Sales Enablement for Information Management (IM), responsible for the field Technical Sales team for IM, as well as overall sales training for all IBM seller communities on the IM portfolio.

Mr. Schneider returned to the U.S. in 2015, and is currently Vice President of Global Technical Sales, based in Armonk, New York, where he leads IBM’s field Technical Sales community to drive business transformation across all markets and client segments.