Celebrating the accomplishments of and highlighting developments pertaining to AMIE partners and related organizations, here's what's in the news:

LOS ANGELES (February 17, 2022) – The LADWP Board of Water and Power Commissioners has approved an agreement with Advancing Minorities’ Interest in Engineering (AMIE) to help achieve diversity in the engineering workforce. AMIE, a nonprofit organization that develops industry, government and university partnerships, will coordinate technical and scientific research on behalf of the Los Angeles Department of Water and Power (LADWP) with the 15 Accreditation Board for Engineering and Technology (ABET) accredited Historically Black Colleges and Universities (HBCU) Schools of Engineering. Read the full press release here.

AMIE congratulates Dr. Robin Coger on her appointment as the new Provost and Senior Vice Chancellor for Academic Affairs at East Carolina University 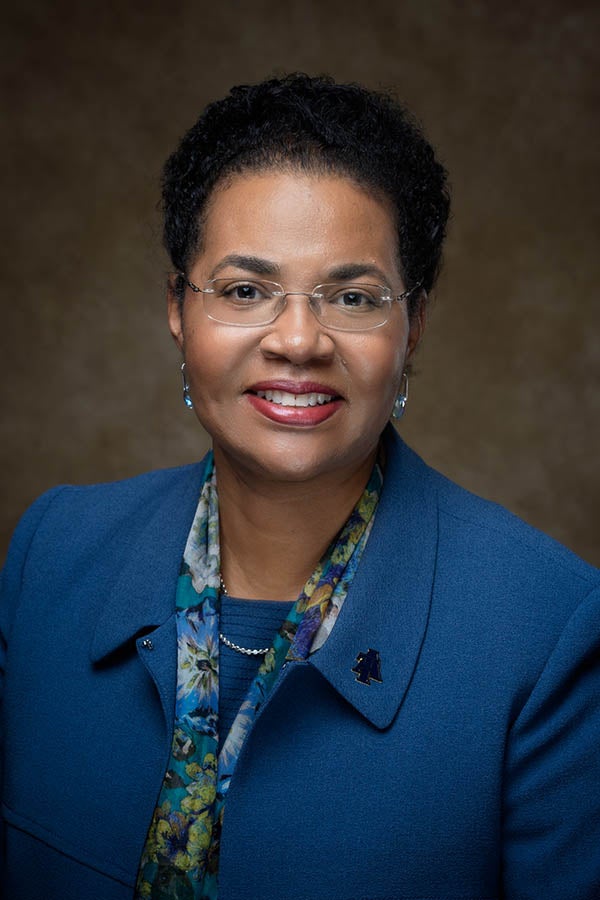 Dr. Robin N. Coger will join ECU in July 2022. She will also hold an academic appointment as professor in the College of Engineering and Technology.

Currently the dean of the College of Engineering and professor of mechanical engineering at North Carolina A&T State University, Coger focused the college’s education, research and corporate endeavors on preparing a globally competitive workforce. She led the college’s strategic planning process and worked with administrators, faculty and staff to further expand the college’s enrollment, academic programs, research productivity and visibility.

AMIE congratulates Dr. S. Keith Hargrove on his appointment as the new Provost and Vice President of Academic Affairs at Tuskegee University! Morgan State University (MSU) President David K. Wilson has announced the appointment of Oscar Barton, Jr., Ph.D., P.E., as the University’s new dean of the Clarence M. Mitchell, Jr., School of Engineering. In his new capacity as dean, Barton will implement a vision for innovative strategic growth; provide leadership through a shared governance process of dynamic faculty, staff and students; manage multiple research centers and facilities; administer the School’s budget; develop curricula and advance academic and research programs that prepare students for careers in the industries of the future. Read the full announcement here. 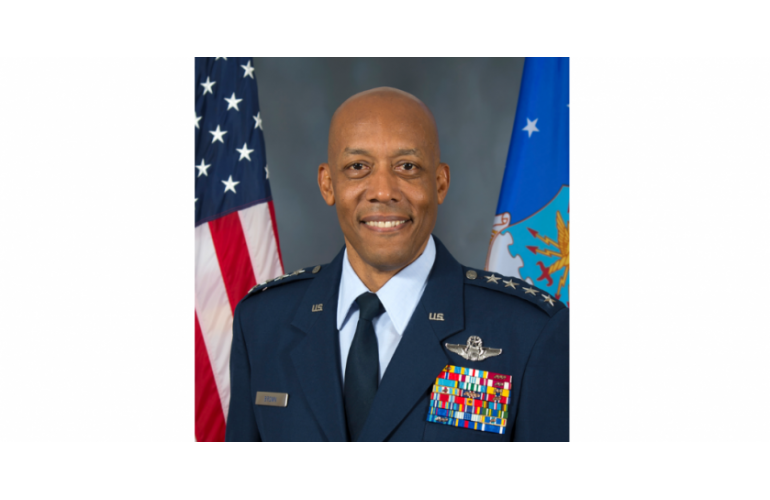 The  United States Senate on Tuesday voted unanimously to confirm Gen. Charles Q. Brown Jr. as the 22nd Air Force chief of staff.  According to the Office of the Secretary of the Air Force for Public Affairs, the vote was 98-0. Brown, a decorated pilot, will become the first African American in history to lead a branch of the U.S. military. Brown currently serves as the U.S. Pacific Air Forces commander and the air component commander of U.S. Indo-Pacific Command at Joint Base Pearl Harbor-Hickam in Hawaii. The U.S. Pacific Air Forces is responsible for Air Force activities in a command that supports more than 46,000 Airmen serving principally in Japan, South Korea, Hawaii, Alaska and Guam. Read the full article here.

This new podcast will blend discussions regarding technological achievements using universal principles. The series will feature weekly speakers and aims to engage and inform the community. Learn more here. 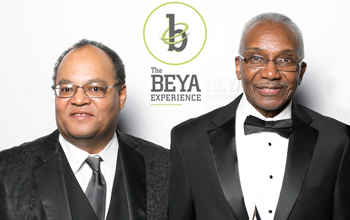 The National Science Board (NSB, Board) is pleased to announce that Eugene DeLoatch and Tyrone Taborn will jointly receive the 2019 NSB Public Service Award. This esteemed award honors exemplary service in promoting public understanding of science and engineering.

DeLoatch is professor and dean emeritus at Clarence M. Mitchell, Jr. School of Engineering at Morgan State University and Taborn is publisher and chief executive officer of Career Communications Group, Inc. Together, they are being recognized for founding the Black Engineer of the Year Awards (BEYA) conference and for their dedication to enhancing scientific and engineering literacy in minority communities.

The AAMU-RISE Foundation is the contracting entity for Alabama A&M University. Our business is research and development, which is critical to innovation because it is the investment in technology that enhances capabilities and transforms ideas into products, processes, and services.

The AAMU-RISE Foundation is capable of serving as either a prime or subcontractor to manufacture products or provide innovative services that the U.S. government must have.​ In today’s fast-paced, dynamic environment, the government's urgent need to solve real-world, complex, problems demands the collaboration of diverse minds and resources. The AAMU-RISE Foundation is ready to collaborate.

This landmark study changes the narrative about HBCUs and details how much HBCUs support and make a difference in local, state and national job creation and economic development.  Underwritten by the Citi Foundation and prepared by the University of Georgia’s Selig Center for Economic Growth, the UNCF report also includes HBCU-and state-specific data.

The UNCF HBCU economic impact study, including its findings for 100 HBCUs in 19 States, the District of Columbia and the Virgin Islands, can be accessed at:  UNCF.org/HBCUsMakeAmericaStrong.