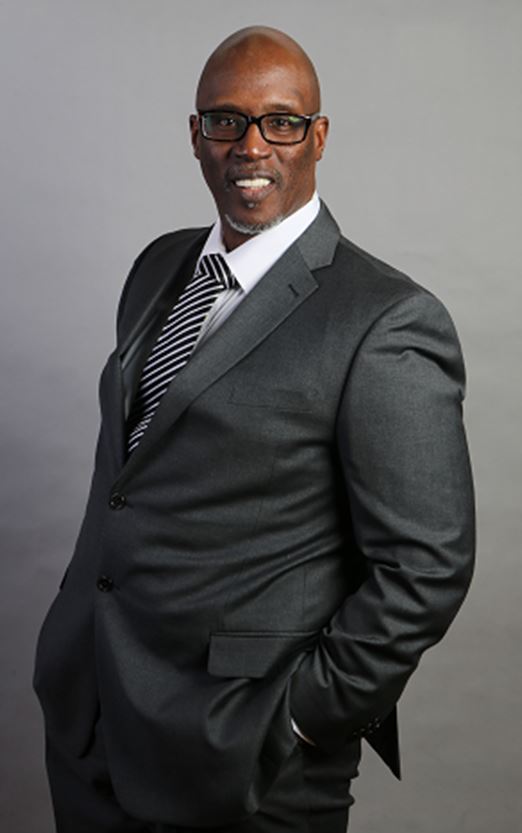 Dr. Vaughn began his 32-year career with Corning in 1988 as a Research Technician. He holds a Bachelors degree in Physics from Alfred University, a Master of Science degree in Optics from the University of Rochester, and a Ph.D. in Electrical Engineering from Georgia Institute of Technology. Prior to his current role, Vaughn was a Research Associate in Modeling and Simulation where he was a noted expert in Optical Network Traffic Demand Modeling and Access Network Cost Modeling.

In addition to his primary role, Vaughn is a sought-after training program designer and facilitator and is a highly regarded diversity champion and community leader.

Dr. Vaughn is a native of Elmira, New York. He and his wife, Jeanette (who is an educator and entrepreneur), reside in Painted Post, New York and are the proud parents of 5 children (and have one son-in-love, one daughter-in-love and two grandchildren).