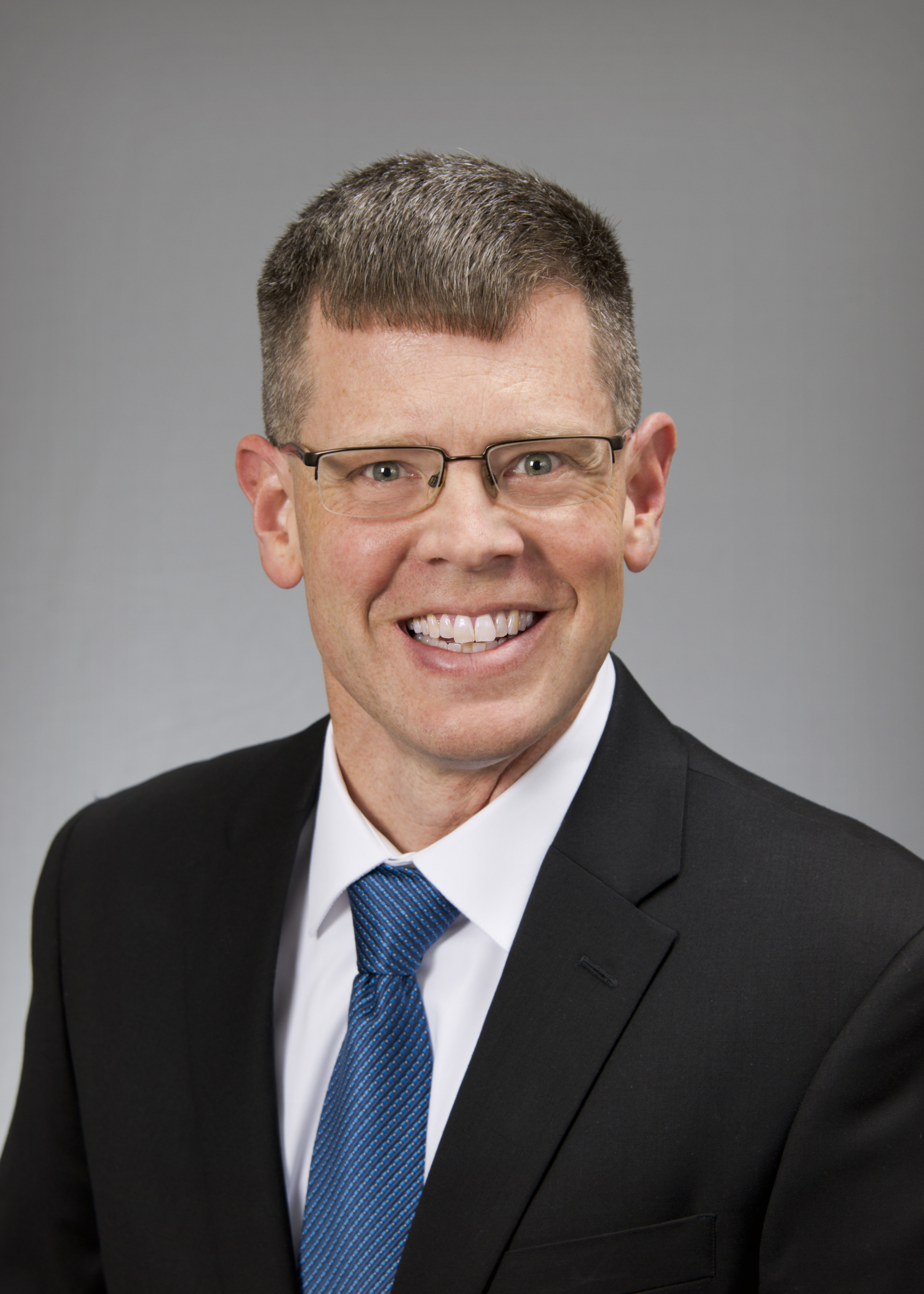 Matt Lavelle is a Vice President of Operations at Boston Scientific responsible for leading one of fourteen global manufacturing plants that leverages innovative technology to produce life enhancing medical devices.

Matt has over sixteen years of progressive leadership experience within Boston Scientific’s Global Operations function and has served as a Production Supervisor, Production Manager, Engineering Manager, Director of Production, and Multi-site Director of Materials prior to his current role.  In his tenure with Boston Scientific, Matt has worked in three different locations and supported all six of the company’s business divisions.

Prior to joining Boston Scientific, Matt served as an Infantry officer in the US Army for six years in multiple assignment locations around the world.

In addition to serving on the AMIE Executive Board, Matt also represents Boston Scientific as a Board Member for the Indiana Medical Device Manufacturer’s Council, an organization committed to education and advocacy for Indiana's medical device sector at the state and federal government level.